EVERYBODY COUNTS: THE RIGHT TO VOTE OF PERSONS WITH PSYCHOSOCIAL DISABILITIES IN SOUTH AFRICA 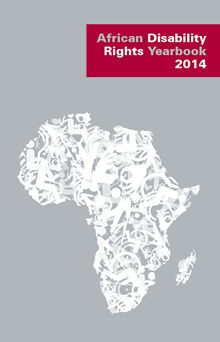