The post-apartheid African National Congress-led government adopted several affirmative actions with an intention to dismantle the colonial-apartheid sponsored racial inequality manifested by the exclusion of black people in the country’s socio-economic and political developments. Equally, the emergence of black people in the Democratic Alliance leadership positions, saw the use of race as a basis to argue against persisting inequality between the majority of black South Africans and their white counterparts. This occasioned a heated debate within the party between white and black leaders, with the former refuting the use of race in policymaking to address the challenges faced by South Africa. Consequently, most black leaders left the party in a manner that academics and media regard as being pushed by their white counterparts inside the party, who oppose a shift from conservative to transformative policies. In recent times, the Democratic Alliance has adopted an Economic Justice Policy which excluded race as a basis to address inequality, poverty, and unemployment. This desktop article employs Afro-Decolonial perspective as an alternative lens to interrogate the question of whether Democratic Alliance Economic Justice Policy manifests that the organization is committed to transformation or the latter is just rhetoric. Methodologically, this is Afrocentric qualitative research that relied heavily on secondary data and adopted document analysis. 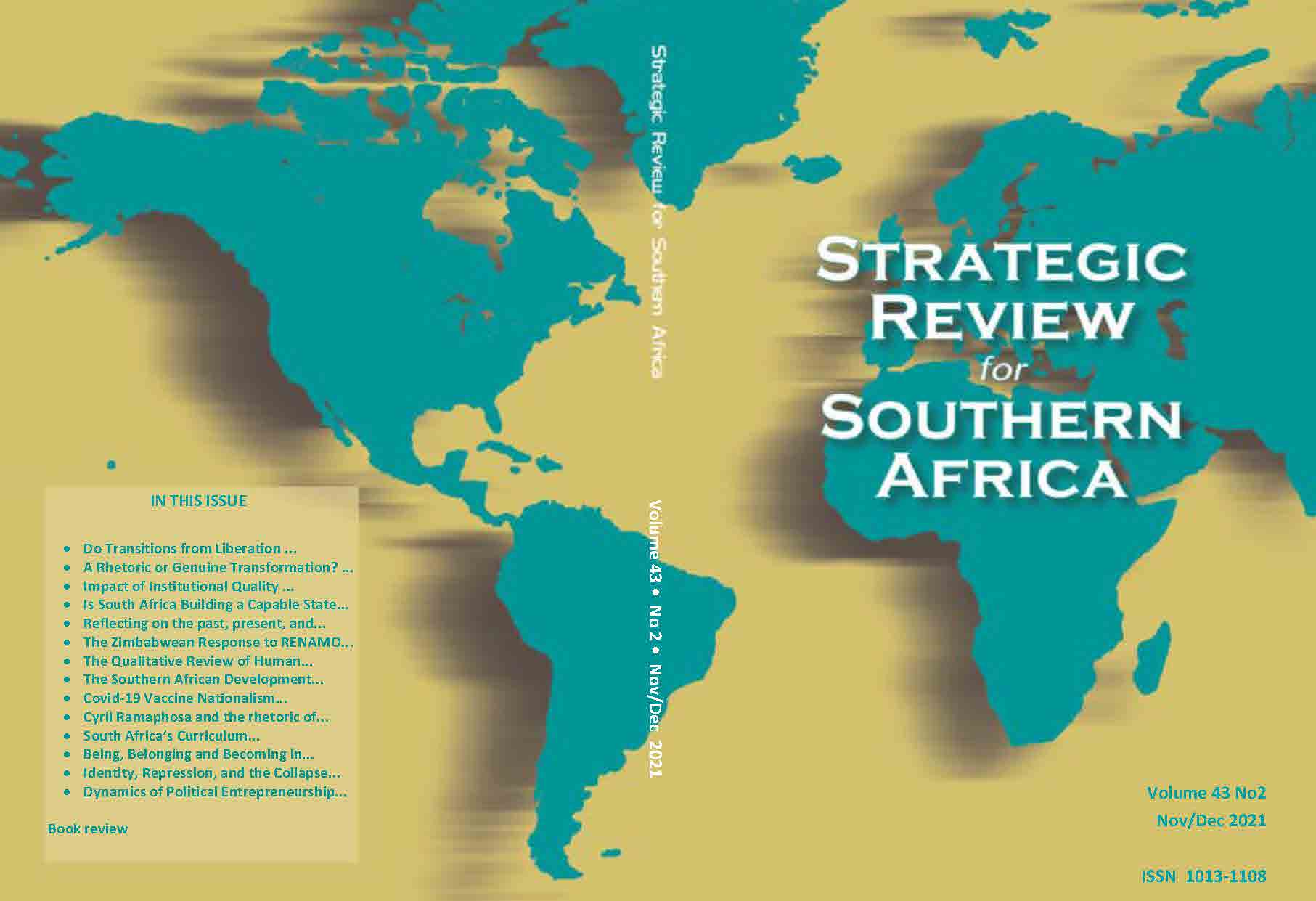