Stigma and associated discrimination against persons with psychosocial disabilities constitute a considerable barrier to the realisation of the highest attainable standard of health in South Africa, Africa, and further afield, constituting a significant human rights violation. This situation is evidenced and exacerbated by mental health as a whole remaining under-prioritised in law, policy and resource allocation. States parties to have a duty to address stigma and discrimination through awareness raising and education. Some important commitments have been made in this respect, particularly at the policy level in South Africa. Nevertheless, and as demonstrated by tragic recent events, effective implementation remains lacking. This article lays out the obligations incumbent upon the South African government to address stigma and discrimination on the basis of psychosocial disability as a public health and human rights imperative by examining positive duties incorporated into international instruments and domestic law and policy. It further considers the role of political de-prioritisation of mental health and how this constitutes stigma of a systemic nature, using case law and examples of research and best practice from South Africa, Africa generally, and beyond. We conclude that South Africa is failing to meet its obligations to persons with psychosocial disabilities, and recommend that positive duties be emphasised in potential disability-specific legislation; high-level political commitment and co-ordination issecured for mental health; the CRPD’s independent monitoring requirement is urgently fulfilled; and contextually-relevant interventions are crafted with the active participation of persons with psychosocial disabilities and their representative organisations. 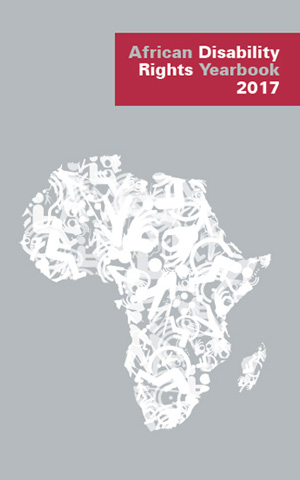