THE DYNAMICS OF EPISTEMOLOGICAL DECOLONISATION IN THE 21ST CENTURY: TOWARDS EPISTEMIC FREEDOM

The problem of the 21st century in the knowledge domain is best rendered as the ‘epistemic line’. It cascades directly from William E B Dubois’s ‘colour line’ which haunted the 20th century and provoked epic struggles for political decolonisation. The connection between the ‘colour line’ and the ‘epistemic line’ is in the racist denial of the humanity of those who became targets of enslavement and colonisation. The denial of humanity automatically disqualified one from epistemic virtue. This conceptual study, therefore explores in an overview format, how Africa in particular and the rest of the Global South in general became victims of genocides, epistemicides, linguicides, and culturecides. It delves deeper into the perennial problems of ontological exiling of the colonised from their languages, cultures, names, and even from themselves while at the same time highlighting how the colonised refused to succumb to the ‘silences’ and fought for epistemic freedom. The article introduces such useful analytical concepts as ‘epistemic freedom’ as opposed to ‘academic freedom’; ‘provincialisation’; ‘deprovincialisation’; ‘epistemological decolonisation’; ‘intellectual extroversion’; and ‘epistemic dependence’. It ends with an outline of five-ways-forward in the African struggles for epistemic freedom predicated on (i) return to the base/locus of enunciation; (ii) shifting the geo-and bio-of knowledge/moving the centre; (iii) decolonising the normative foundation of critical theory; (iv) rethinking thinking itself; and finally (v) learning to unlearn in order to relearn. 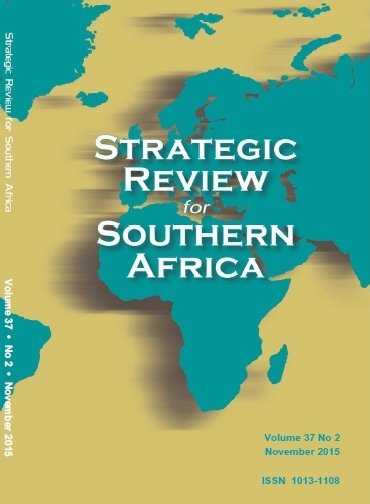