The current world order is organized into invented, self-contained modern nationstates in defiance of realities of globalization, planetary human entanglements and visions of a debordered, denationalised, and deterritorialized, pluriversal world. Modern self-contained nation-states are epistemically products of Euromodernity and ideologically products of modern methodological nationalism. Inevitably, at the centre of Euromodernity has been the unfolding of complex triple processes of nationstate making, colonialism and decolonization as simultaneously co-constituting and contesting phenomena. In the (ex)colonies of Africa, just like in Europe, poets, philosophers and historians actively exercised their minds in epistemic inventions of nationalism and actual writing of nations into concrete existence, with colonialism being subjected to resistance, subversion, critique, and decolonial visions of liberation. This short article calls attention to the crisis of political modernity and the limits of both global and national imaginaries and articulates the agenda of decolonizing the political community. 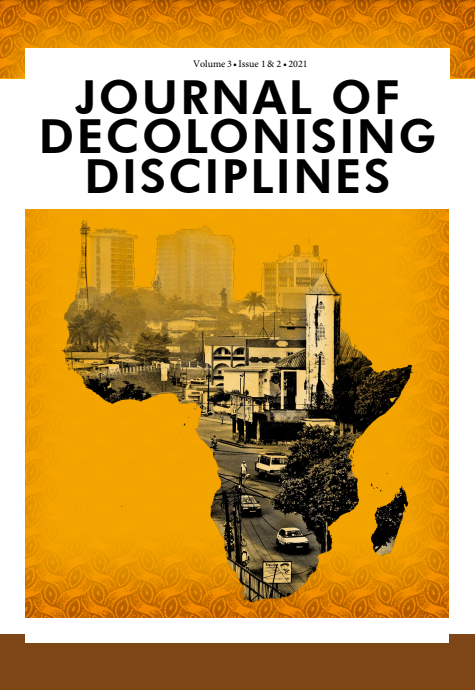