The portrait of slain anti-apartheid revolutionary, Steve Bantu Biko, has been variously transfigured and commodified in political and consumer discourse since his death in 1977. This process is evident in the reproduction of Biko’s portrait on garments and décor accessories. At the time of his death, a commemorative T-shirt hastily printed for his funeral was promptly banned. Three decades later, images of Biko’s face adorned tank tops and cushion covers displayed in trendy, upmarket boutiques. The focus in this article is the appropriation and reproduction of Biko’s portraits in a selection of South African fashion and décor designs. I ask whether the images of radical political figures are necessarily domesticated or denuded of subversive power once rendered and consumed as fashionable, retro accessories. If invoking Biko’s name, as Ahmed Veriava and Prishani Naidoo (2008:234) suggest, is to invoke a legacy of struggle and sedition, what new meanings arise when historic signifiers of this icon are consumed as retro fashions? These questions are explored within the context where Biko’s work and image are given new prominence by young black activists who were born in a democratic South Africa, but are not yet enjoying the freedoms that Biko’s generation fought and died for. 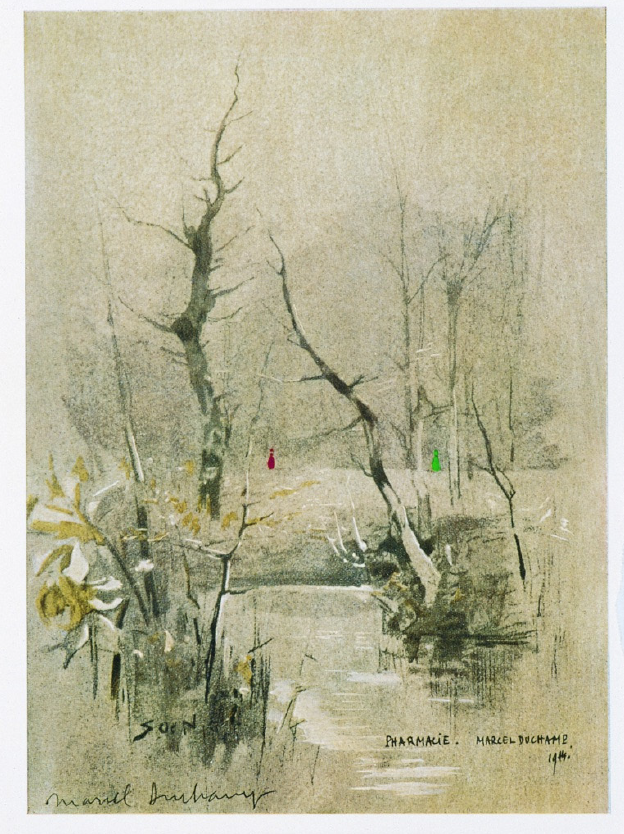