THE PLIGHT OF REFUGEES IN SOUTH AFRICA

Democratic South Africa emerged in 1994 through a horrific history of exclusion, racial discrimination, and segregation. Following years of sanctions, boycotts, and disgrace from the international community, South Africa promised its people and the world that a new dawn had risen. A transformative constitution ushered in this change, determined to ensure equal rights and protection for all and to never repeat the crimes of the past. Unfortunately, this idealistic goal has not extended to all those who call South Africa home. The hard-fought battle against apartheid which was aided by many African countries did little for the status of asylum seekers and refugees in the post 1994 state. Refugees continue to be targeted and ostracised in our ‘free and equal’ land. This has given rise to violations of the international obligations that South Africa voluntarily assumed in 1996 in respect of refugees. Owing to the continued human rights violations of refugees and the state’s failure to translate visions of an equal and democratic South Africa beyond the borders of citizenship, redress is sorely needed. To this end, the landscape of refugee law is explored and outlined, both on the domestic plane and the international stage. A critical analysis of these sources will serve to concretise the position of refugees and asylum seekers, the shortfalls of the existing system, and the need for greater transformation and equality. 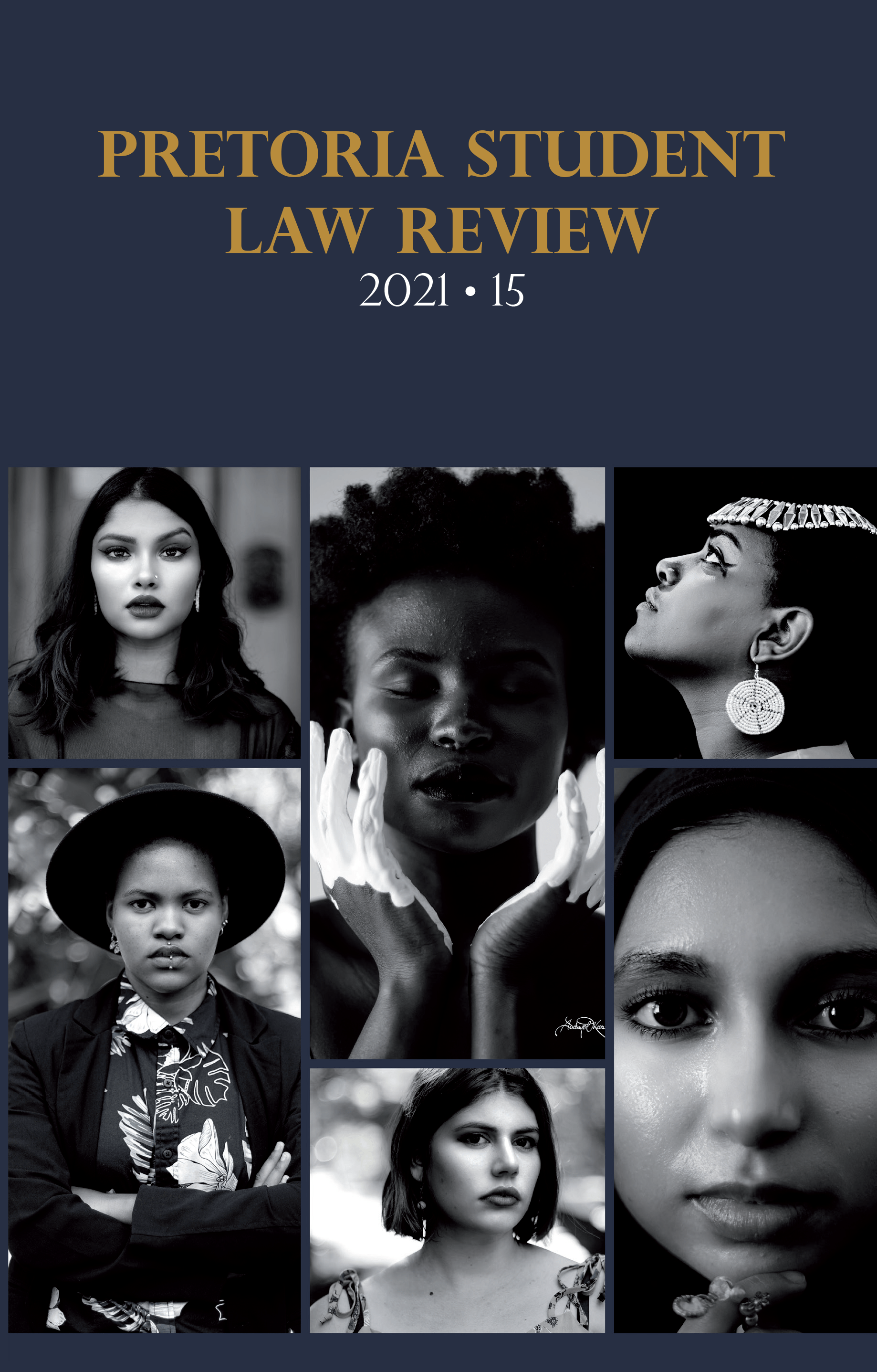