THE GABRIEL FERNANDEZ CASE: A COMPARATIVE ANALYSIS OF A ‘MANDATED REPORTER’ IN LIGHT OF THE CHILDREN’S ACT

An analysis of the Gabriel Fernandez case will be presented in chronological order from 2012 to 2013 of the periods in which reports of abuse were made by various parties to the Los Angeles County Department of Children and Family Services (DCFS). Further scrutiny will be given to responses of the four social workers in their failure to respond to the reports and failure to take reasonable action to ensure the safety of the child and their intention to falsify records which had resulted in the death of Gabriel Fernandez on 23 May 2013. The social workers were charged with a section 273 Penal Code violation for child endangerment and were faced with a penalty of ten-year imprisonment if they were found guilty. This analysis will examine the final judgment that was handed down in January 2020 in which all charges were dismissed. The discussion of events leading up to Fernandez's death must be considered with the failure of social services in intervening and upholding the paramount interests of a child in an event where their rights may be violated, and where such environments may pose a risk to their health and safety. This paper then seeks to expand upon the discussion of the Gabriel Fernandez case in illustrating: firstly, the aspects which make up a mandated reporter in the case of child abuse. Secondly, the roles or obligations similar to the mandated report in the context of South African law, primarily, the Children's Act and thirdly, a comparative analysis against South African law, to determine if the Appellate Court was correct in its decision to acquit the social workers involved in the Gabriel Fernandez case.11 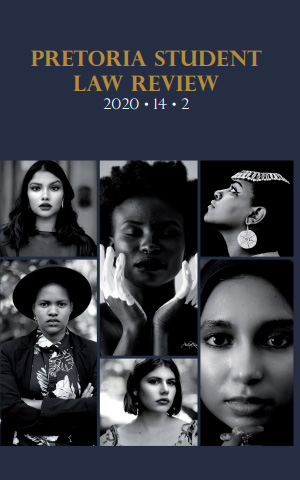