The return of Rosie the Riveter: Contemporary popular reappropriations of the iconic World War II image

The iconic image of Rosie the Riveter played an important role in American patriotic ideological processes during World War II. Aimed at the recruitment of women for wartime work, particularly in factories and traditionally masculine occupations, this representation of a woman in overalls and head scarf, with sleeves rolled up, showing her bicep and balled fist, declaring ‘We can do it’, has been a contentious point of discussion for its significance in feminist agendas since its first appearance. While building on, and playing to, the suffrage agendas of first wave feminism, the popular image of Rosie was transcended by second wave concerns about depictions of women in the workplace, such as those in films like Norma Rae (Ritt 1979), Silkwood (Nichols 1983), North Country (Caro 2005) and Made in Dagenheim (Cole 2010). But Rosie is making a comeback. The image has recently been appropriated in various ways and for various purposes – naively, ironically, satirically, as bricolage, pastiche and in sexualised portrayals – to represent contemporary women’s issues and concerns, as well as arguably forming part of a backlash culture against feminism. Contemporary depictions have, for example, ranged from Hilary Clinton, Sarah Palin, Michelle Obama, Malala Yousafzai and Beyoncé. This paper considers the development and transformation of the image of Rosie the Riveter and its contradictory (re)-appropriations in various contemporary popular cultural discourses. 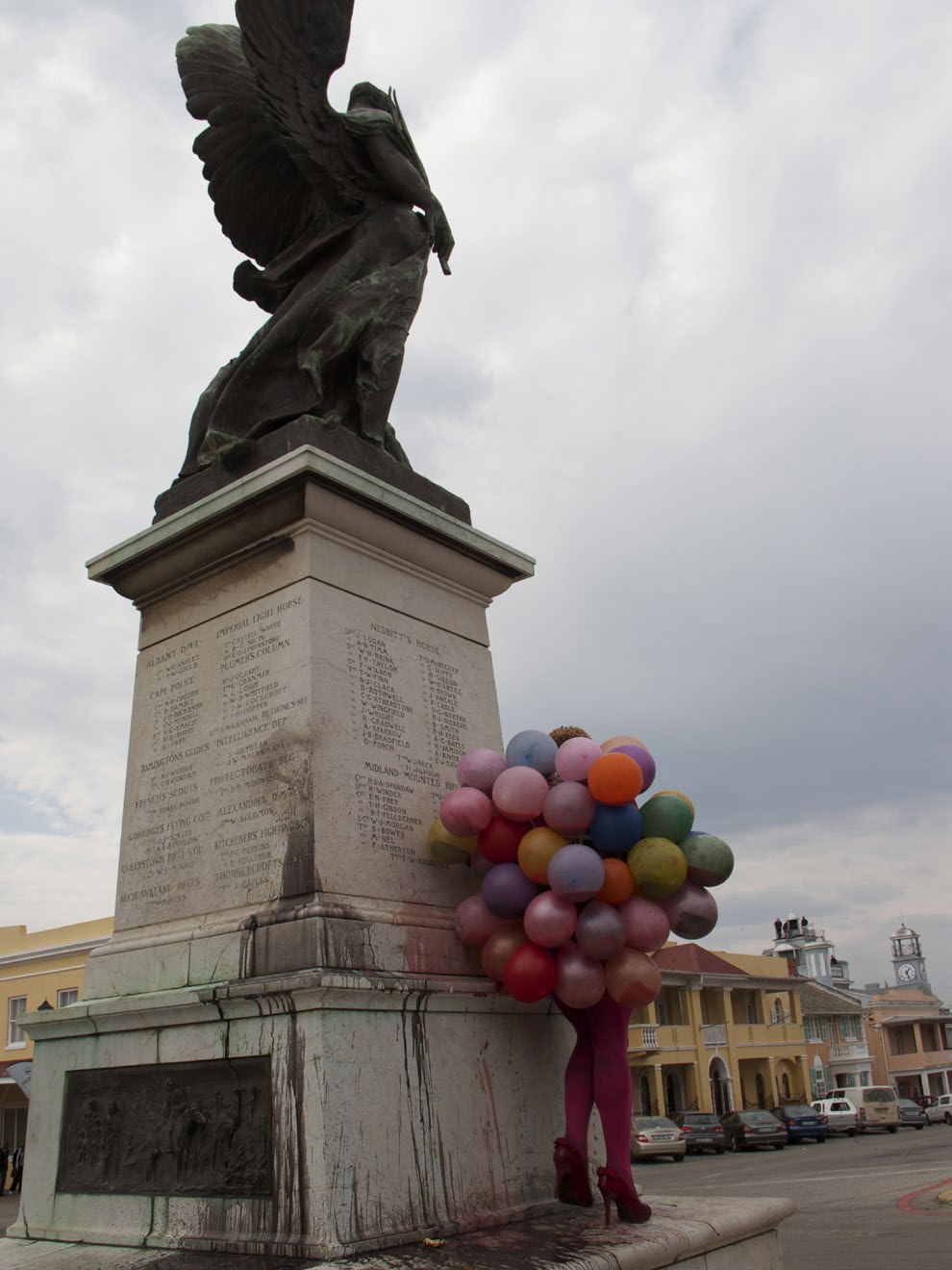