This paper reflects on some of the effects of the factional battles inside post-apartheid South Africa’s ruling party, the African National Congress (ANC), to highlight the resilience and effectiveness of the country’s constitutional democracy. The paper commences by discussing the entrenchment of democratic rule during Nelson Mandela and Thabo Mbeki’s presidencies. It proceeds to deliberate on the divisive factional rivalry between Mbeki and Jacob Zuma’s supporters that ensued inside the ANC during Mbeki’s second term, a development that came to threaten the country’s very constitutionalism as it morphed into another rivalry between Zuma and his successor, Cyril Ramaphosa. The article concludes that though democracy under Ramaphosa’s presidency still faces grave challenges, it has actually been strengthened and will likely endure for the foreseeable future. 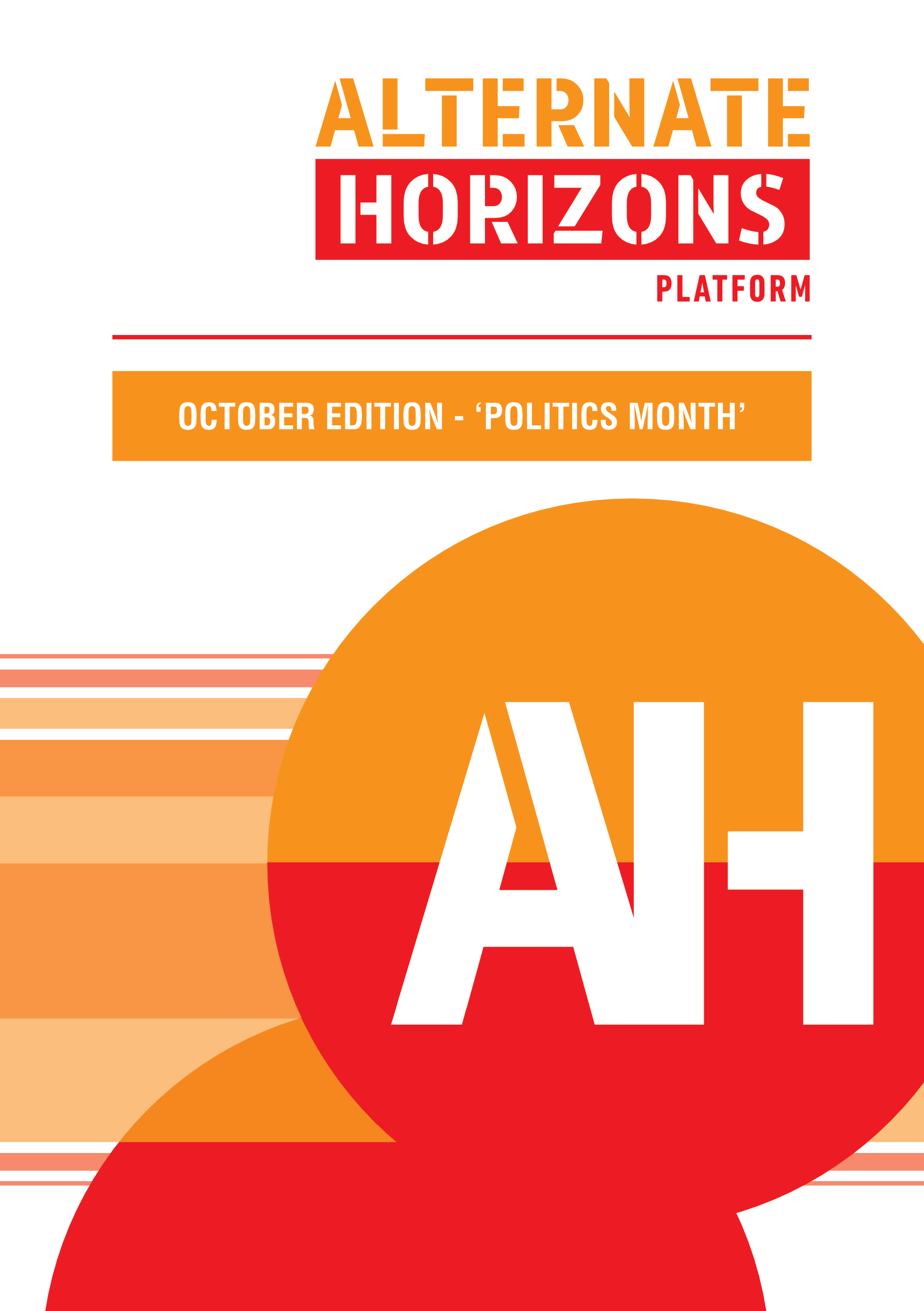